This creamy rich lobster bisque is loaded with tender chunks of lobster meat in an easy homemade stock. This restaurant quality bisque will leave you more than satisfied!

Years ago, I got my first taste of lobster bisque at a fancy restaurant in Medora, ND. It was rich, creamy and SO delicious! Medora is a small tourist town and opens only during summer, so I used to look forward to it very year! Then after having a baby, driving for 40+ miles for a lobster bisque become less exciting.

As it turns out, it’s actually easy to make lobster bisque. However, it requires some time to make a good lobster broth, just like any broth for that matter.

Once you’ve made the broth, which can be made in advance, it takes mere minutes to finish the bisque.

To quickly thaw frozen lobster tails, place them in a bowl of tap water (on the coldish side) for about 30 minutes, changing the water halfway.

How to make lobster bisque recipe:

The secret is in the stock. And it’s easy to make it! But in a pinch you could substitute seafood stock for the homemade lobster stock.

Lobster broth can be prepared in advance. Store it in the fridge for up to 3 days, or freeze it for up to a month.

Why is my lobster bisque bitter?

If you used a whole lobster carcass (including head and gills) to make the stock, it’s important not to cook it for too long as they tend lend a bitter taste to the stock. Instead remove head and gill parts and use only the shells.

How do you thicken lobster bisque?

There are 2 ways to thicken lobster bisque.
1. Roux is my preferred method for thickening bisques.
2. You can also add cornstarch slurry (cornstarch mixed with a little bit of water) into boiling soup to thicken it.

What alcohol do you put in lobster bisque?

I recommend Pinot Grigio, Sauv Blanc, or Chardonnay. And make sure to choose a wine that you’d drink. (It doesn’t have to be expensive!) Here’s a great article about cooking with wine. 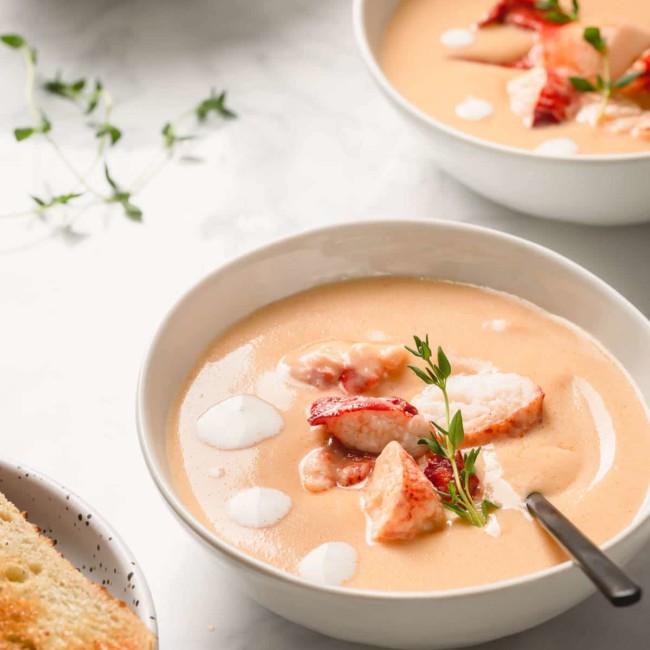 Rich and flavorful, this lobster bisque is out-of-this-world delicious and satisfying! It’s better than restaurant version, because you get to add chunks of lobster meat!
5 from 14 votes
serves: 4 servings
Total : 2 hours
Print Leave a Review

To make the bisque:

END_OF_DOCUMENT_TOKEN_TO_BE_REPLACED 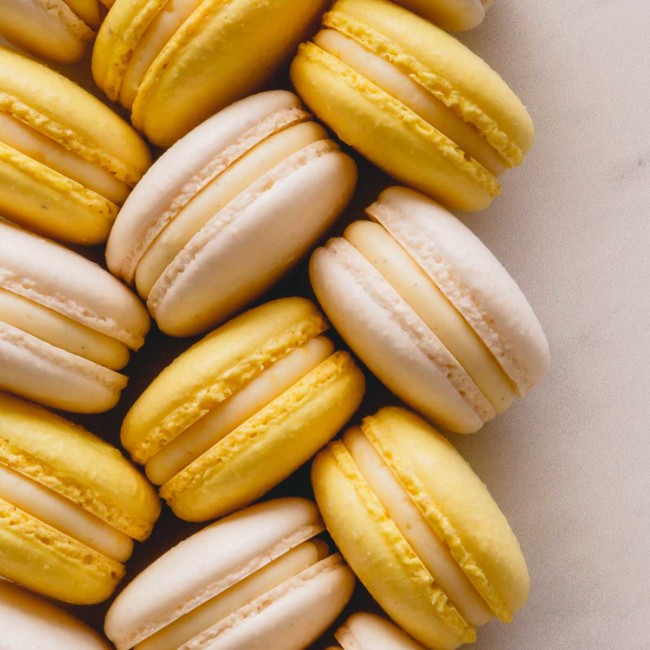 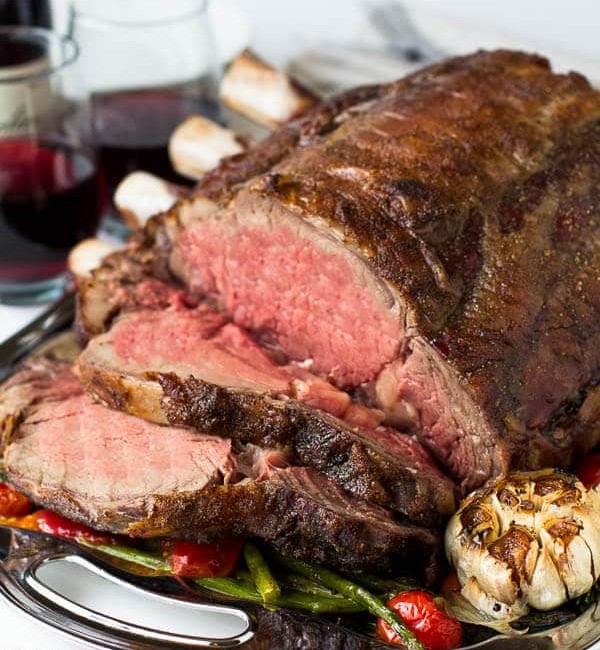 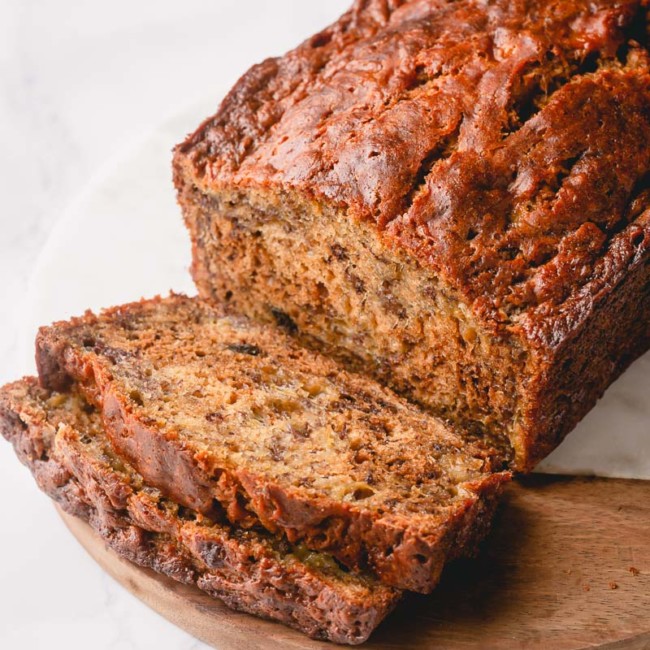 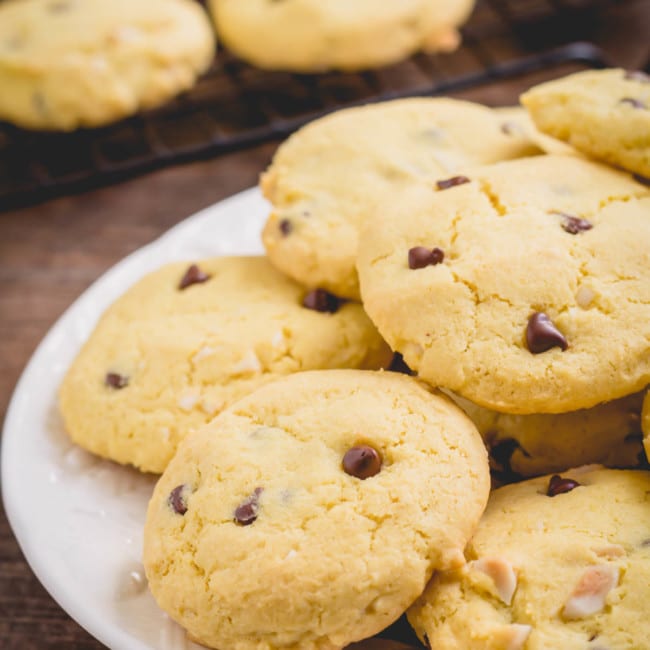 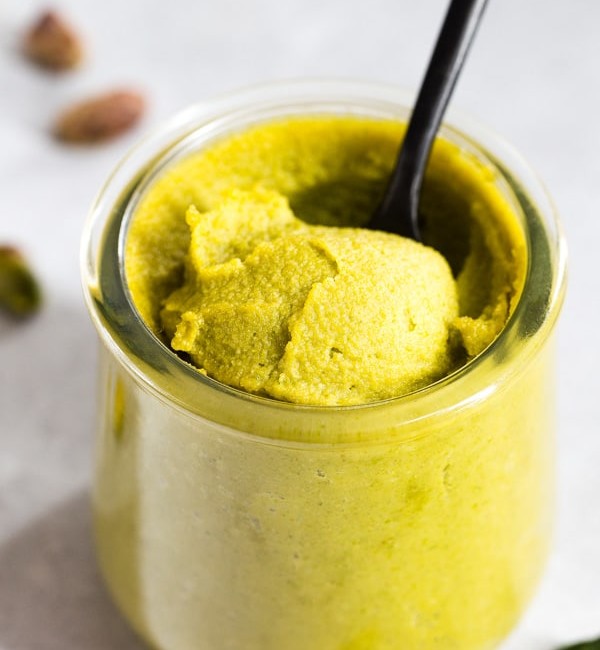 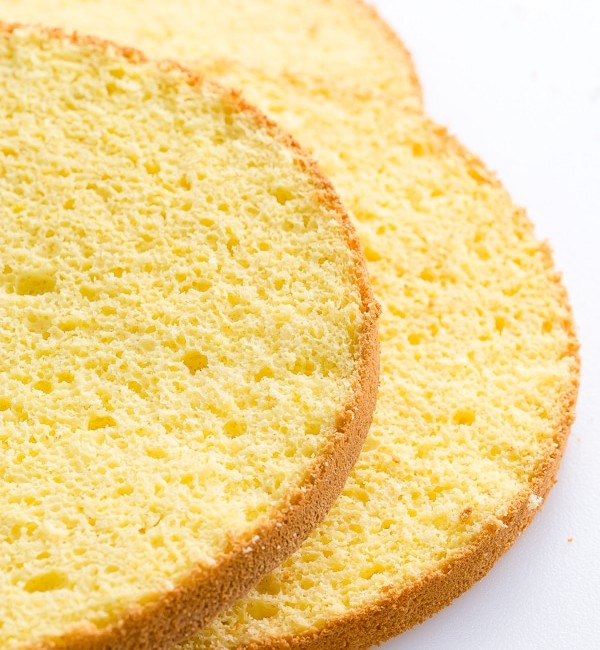 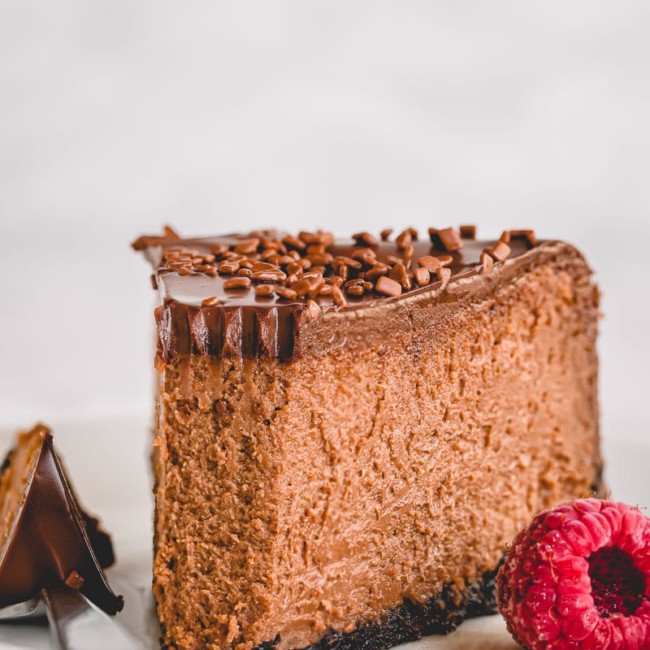 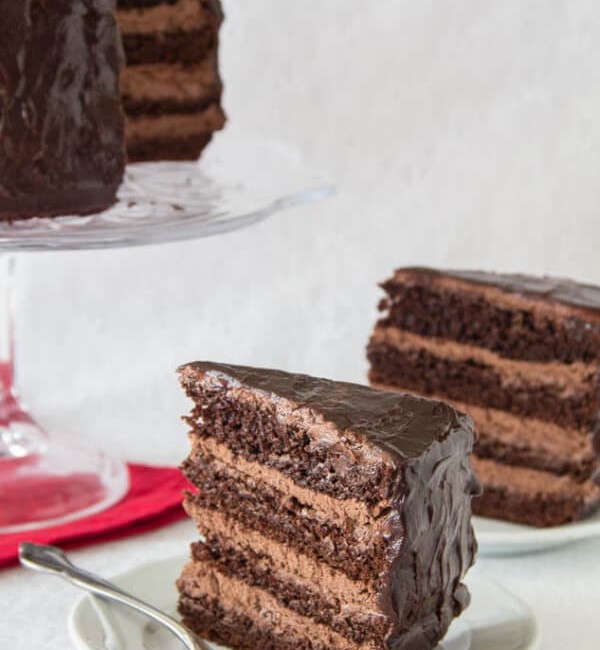 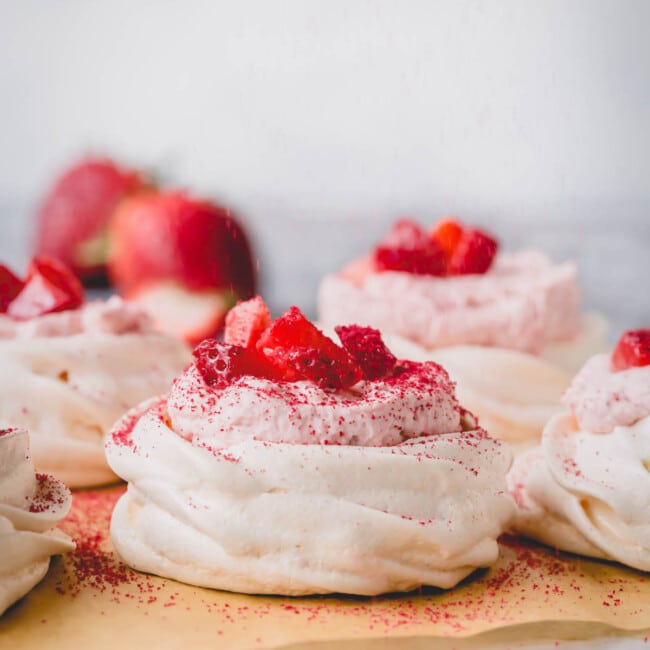 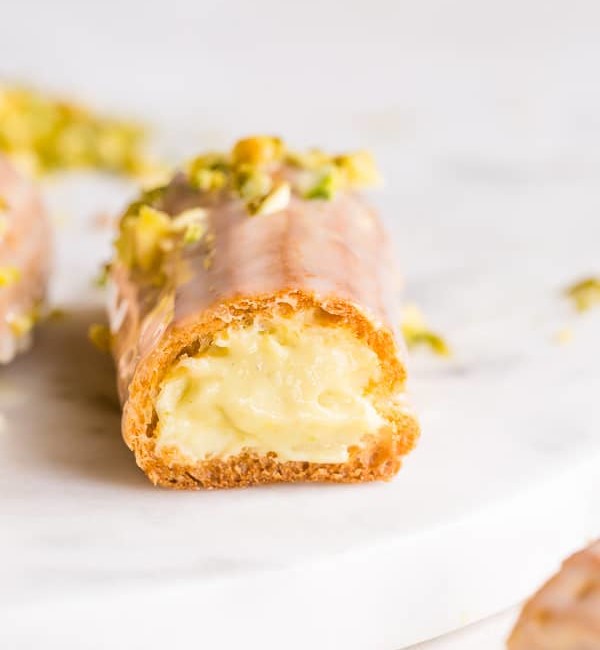 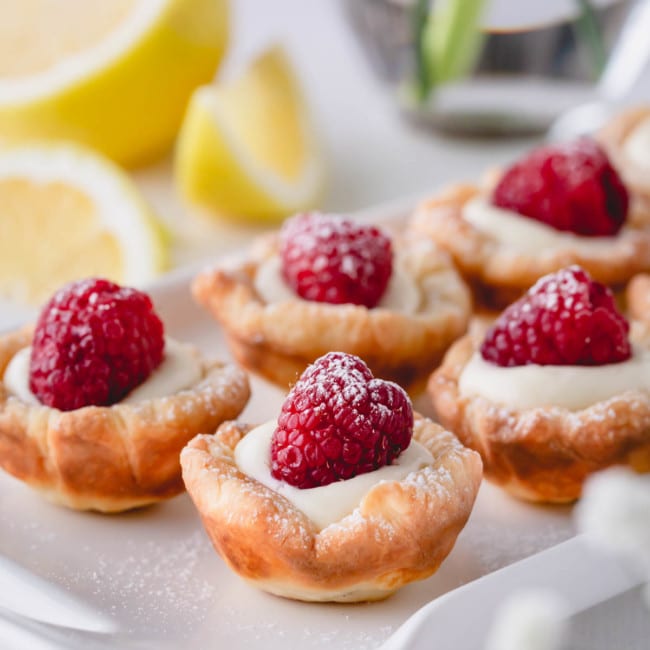